THE FIRST STEPS OF BECOMING A REFUGEE

In order to be considered a refugee you have to obtain a referral from the United States Refugee Admissions Program, or USRAP.
​
Once the referral is granted you are given help with filling out paperwork, applications, and are interviewed by United States Citizenship and Immigration Services (USCIS) officer to decide if you are eligible for refugee status.Your case may include a spouse, unmarried children twenty-one years old or younger, and possibly other family members. Same sex marriages are recognized by the United States, but only if the marriage was considered legal in the country you were married.​Once you are approved and receive refugee status you are then given a medical exam, a cultural orientation, given help with travel plans, and are given a loan to pay for the travel fees to the United States. 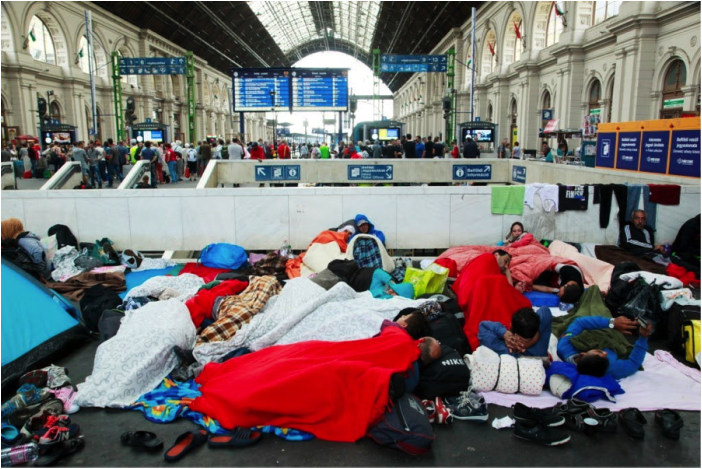 ARRIVING IN THE UNITED STATES

SETTLING DOWN IN THE UNITED STATES 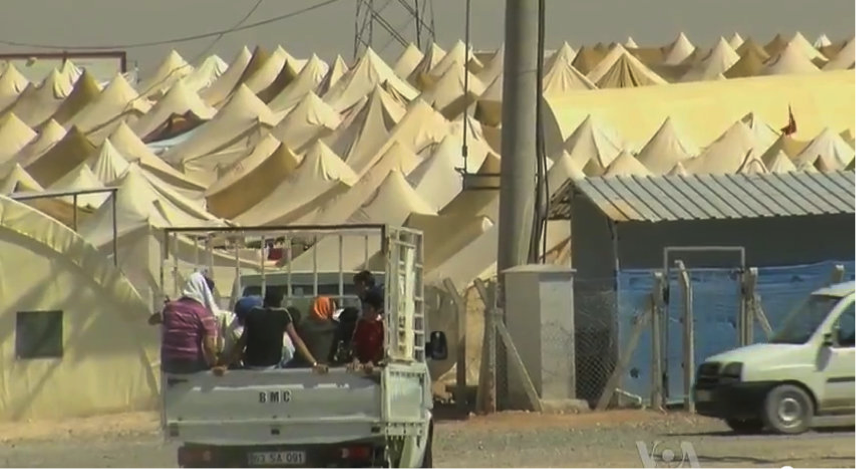